Xenoglossy refers to a religiously or esoterically authenticated phenomenon: a person – while under hypnosis or in a state of ecstasy – is able to express themselves fluently in a hitherto unknown foreign language. Explanations of this ability are attributed to reincarnation theory or to the subconscious recollection of previously heard fragments of foreign tongues. Both conventional psychology and linguistics lack the scientific foundation for these arguments, not to mention the evidence of the phenomenon itself.
In his second solo exhibition at Aanant & Zoo, Geerten Verheus shows new work in painting; a visual language which he, up until this point, had not practiced. 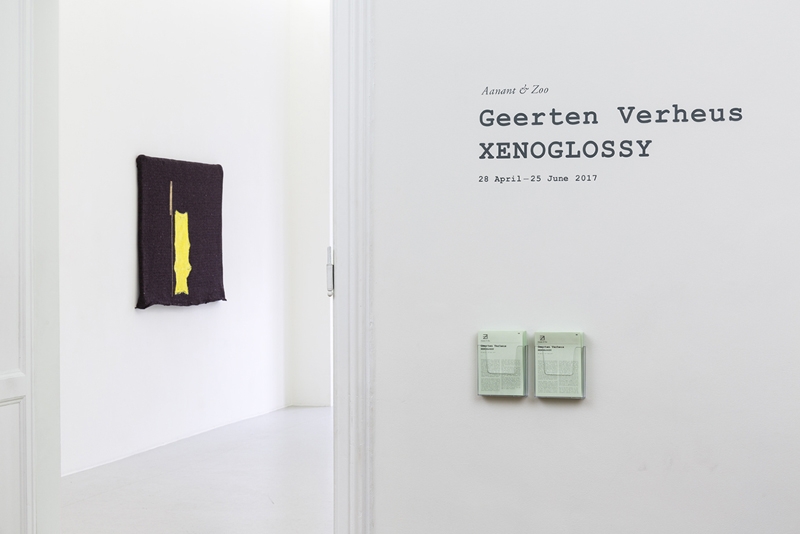 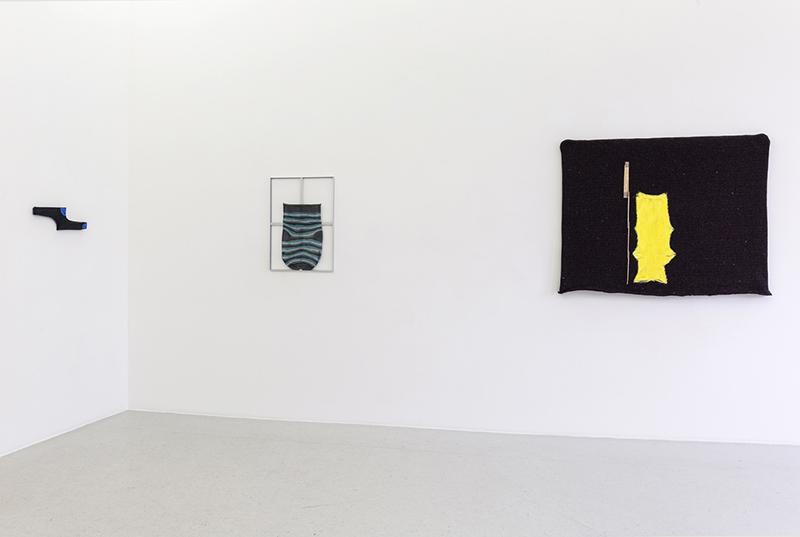 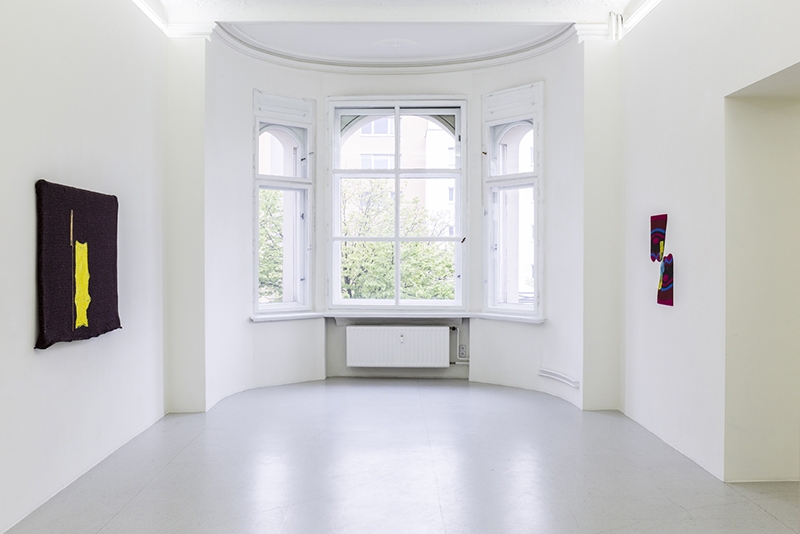 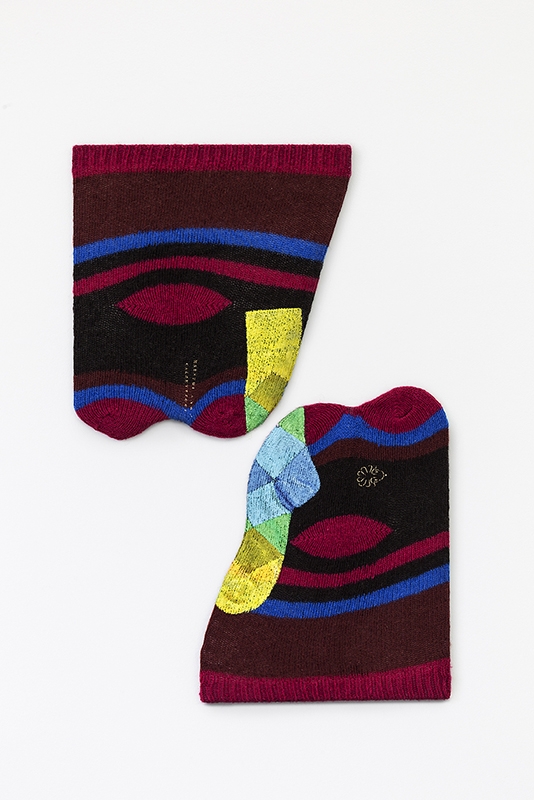 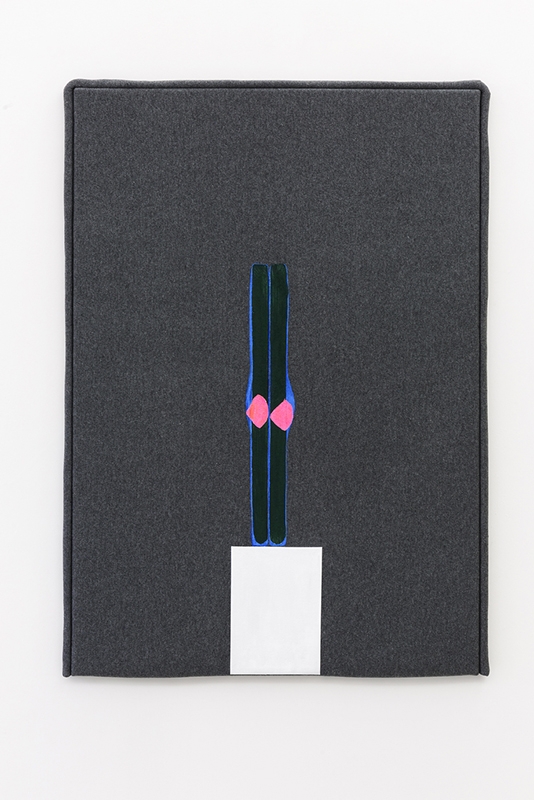 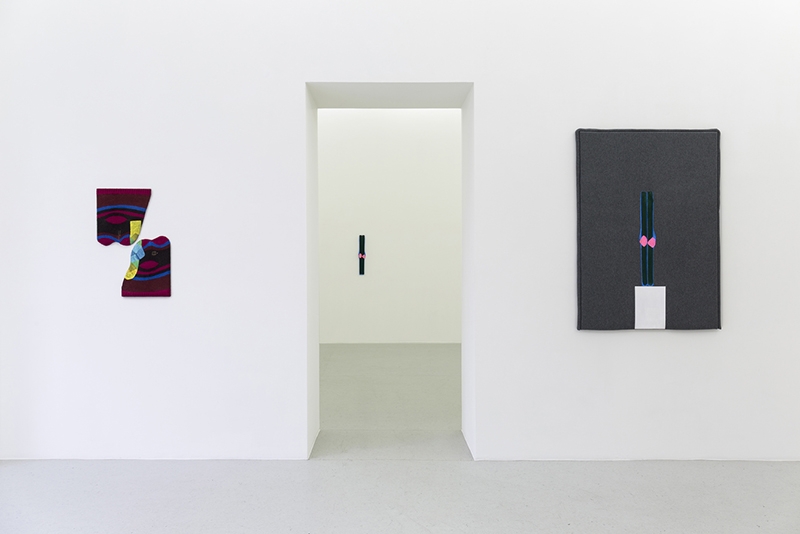 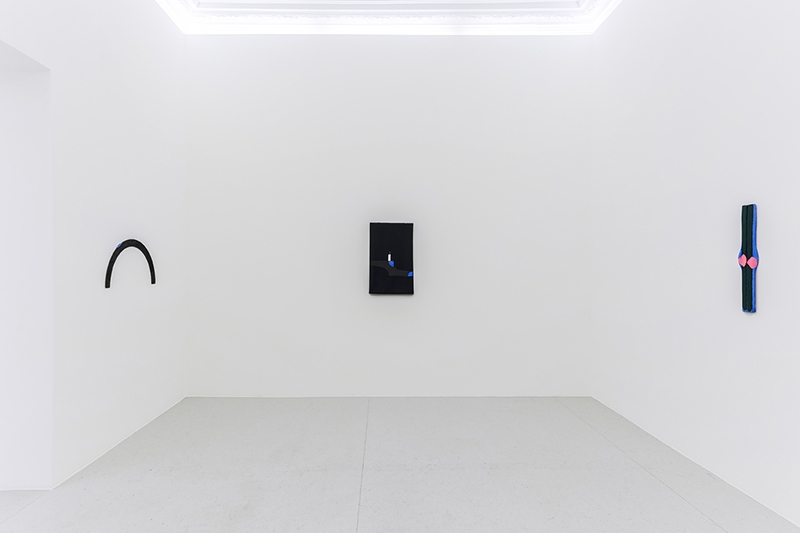 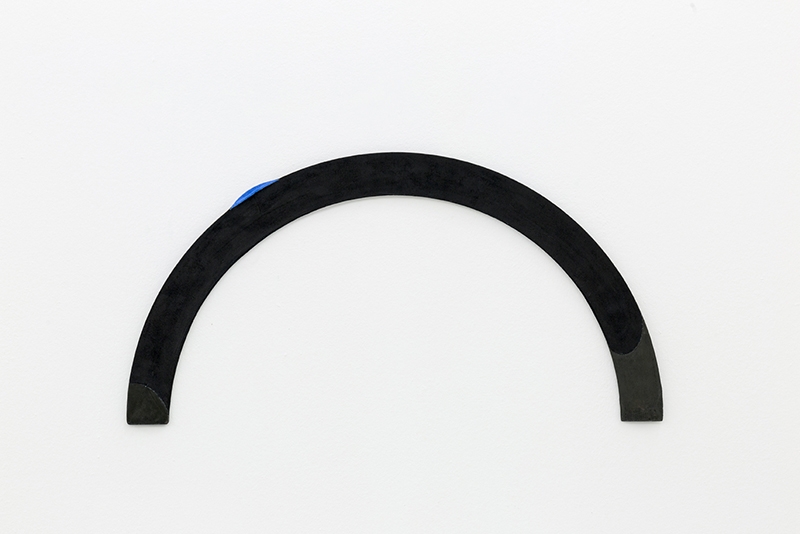 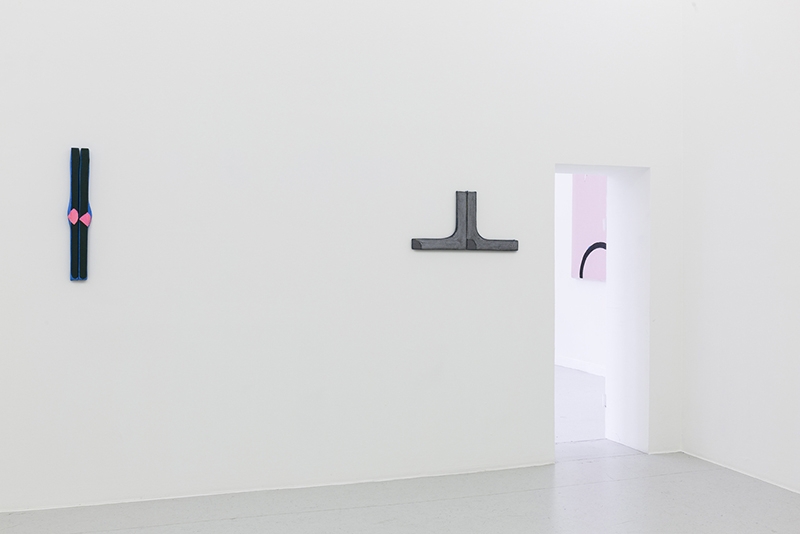 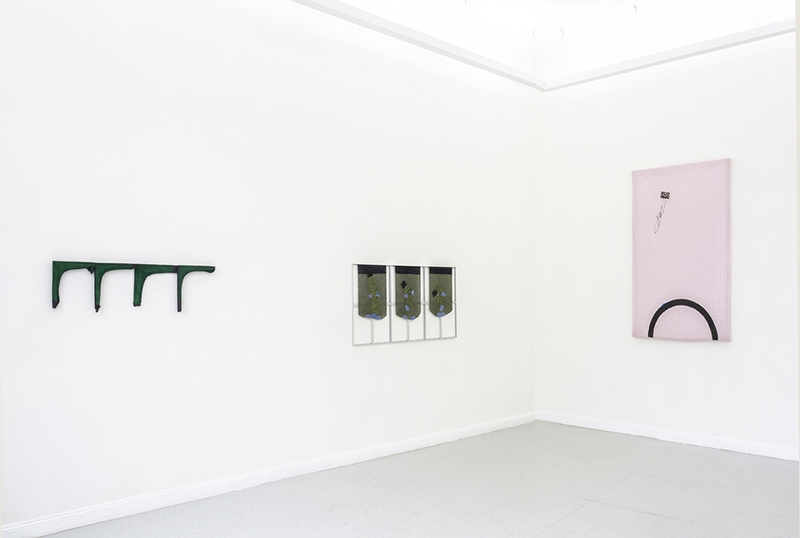 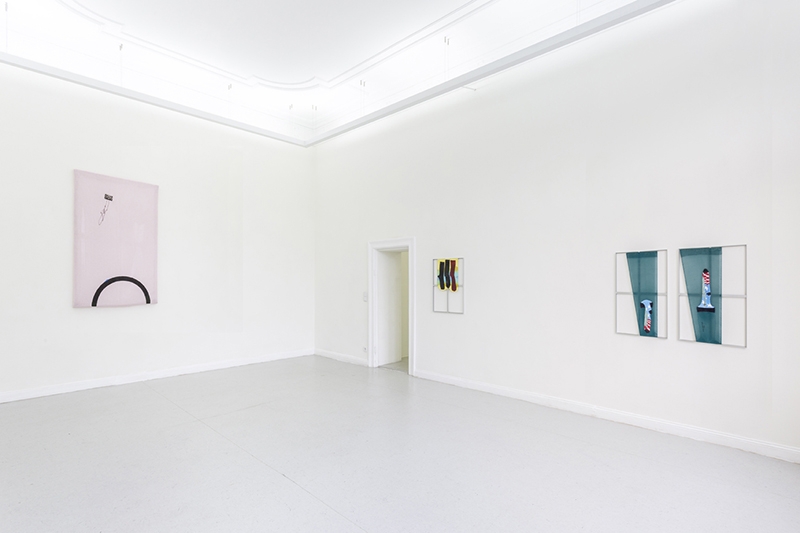 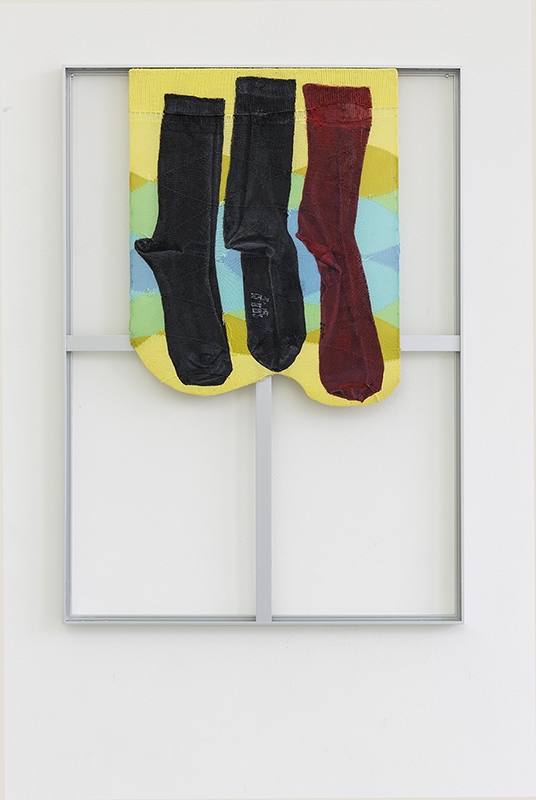 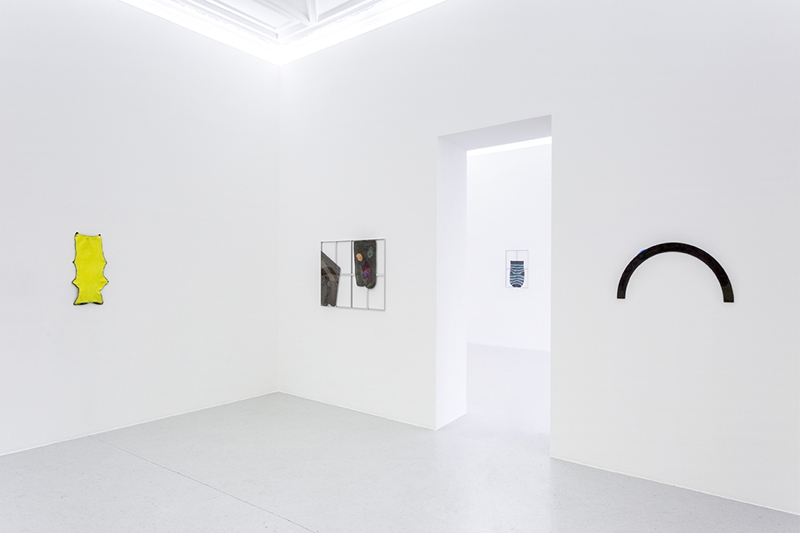 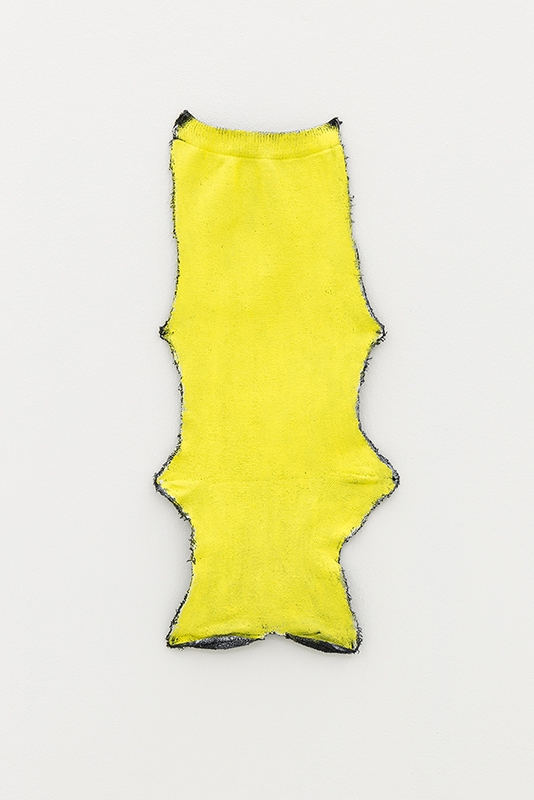